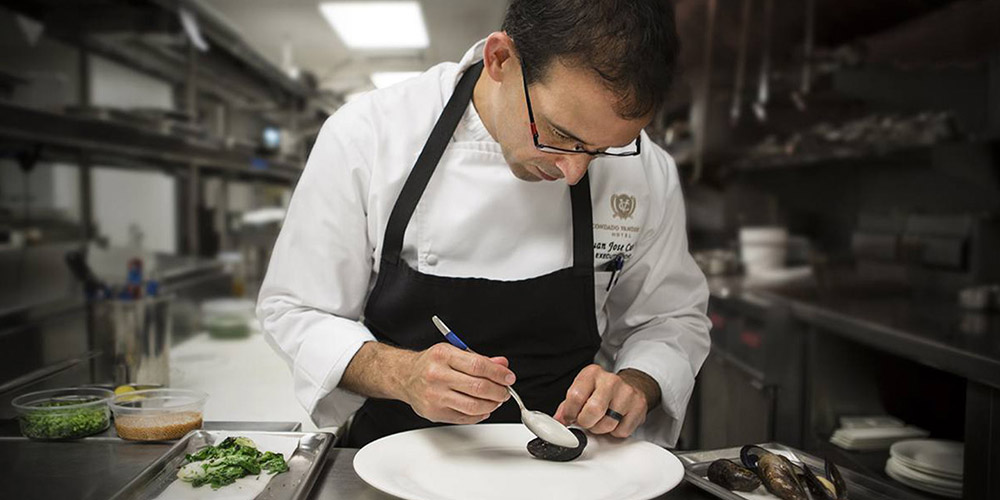 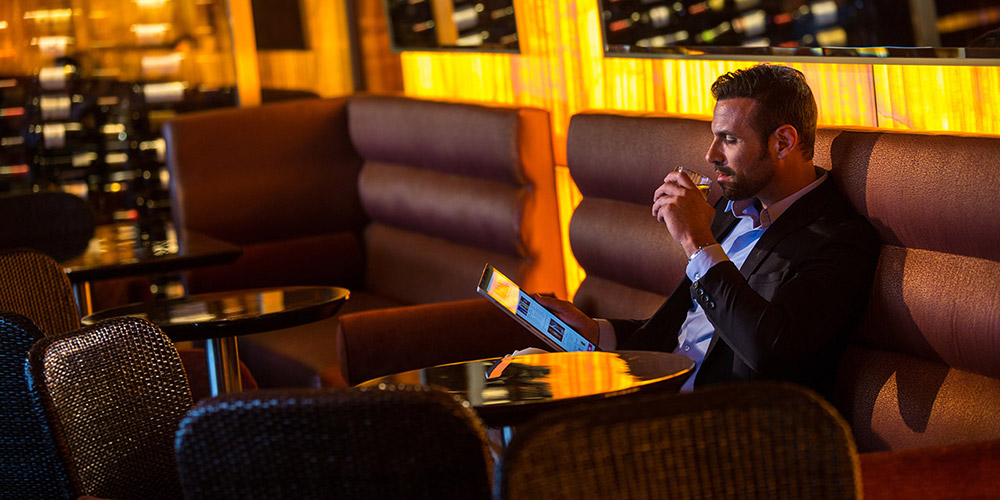 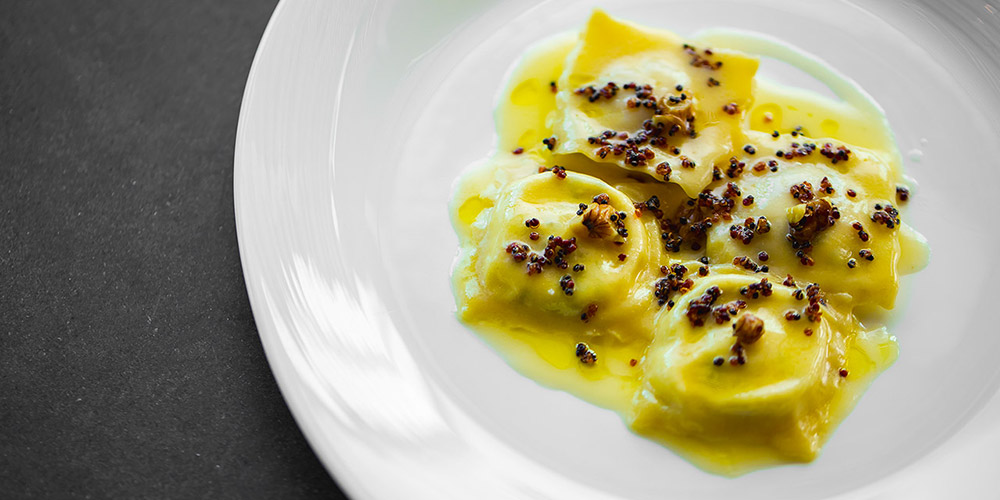 The Cellar Experience
The 1919 Cellar is ideal for a private gathering with friends, up to 4 guests! This unique experience is only open for one reservation per day. Let our Sommelier guide you with the perfect wine and cheese pairing. Reserve this bespoke experience! An experience you cannot miss!
After Dinner Comes...
Already dined at 1919? Our John Berwind Boardroom is available for a private after dinner "cigar & whiskey" enjoyment for up to 10 guests. For reservations, please contact us.
Dress code: formal attire; shoes required, no dressy shorts or beach sandals.

An honors graduate of the Culinary Institute of America, Chef Juan José Cuevas commenced his culinary career in 1995 at the Michelin three-star restaurant Arkelare in San Sebastián, Spain. From there, he worked at the Ritz-Carlton in San Francisco, El Raco in Barcelona and Essex House in New York City.

He also accomplished a three-star rating at Blue Hill Restaurant, a Michelin star at Restaurant 81, and a three star rating at the Pluckemin Inn in Bedminster, New Jersey. Today Chef Juan José Cuevas triumphantly returns to Puerto Rico as Executive Chef at 1919: the flagship restaurant at the new Condado Vanderbilt Hotel. 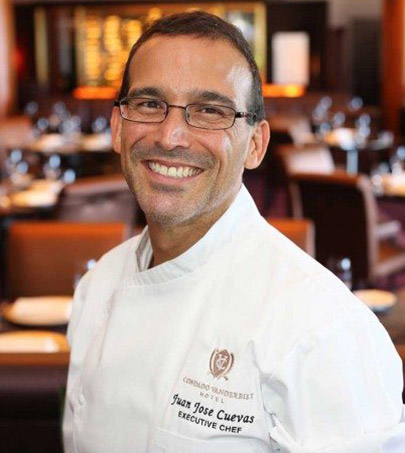 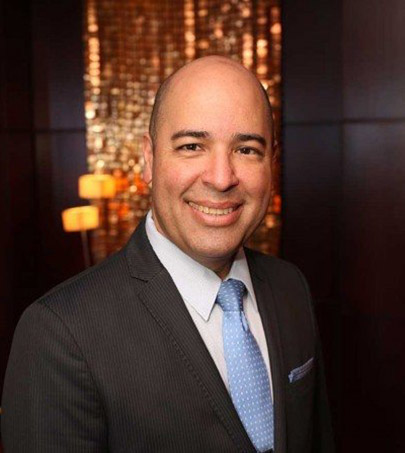